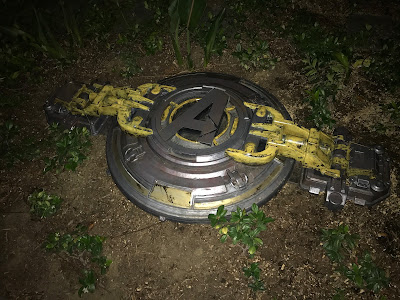 Disneyland Paris is getting an Iron Man themed ride, which is a “reimagined attraction” at their Walt Disney Studios Park. (I’m not familiar with that park, but a quick glance at the list of attractions could lead to some hints). Hong Kong Disneyland is getting an Ant-Man and the Wasp attraction to go along with the Iron Man Experience which is already over there.

This seems pretty cool. In my opinion, instead of closing the Heimlich ride, they should just leave all the giant food up and re-tool it into some kind of Ant-Man ride… but whatever.

They also released this video to get you all hyped up. Get to it!